Your Team = You Are a Priority

Meet your concierge team, who is dedicated to making you feel welcomed, appreciated, valued, and understood with each interaction and communication. Serving you means being truly accessible. We even answer our phone live, and if you do get a voicemail, you’ll gain an interesting insight and a prompt return call. 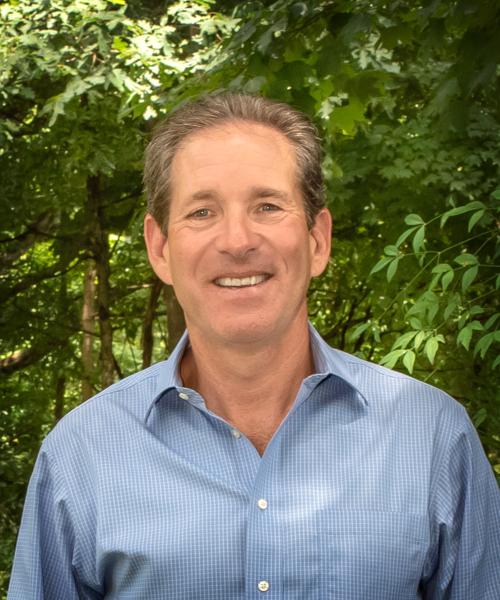 MaryAnn Karp is the engine behind Karp Financial Strategies and the smiling voice who answers the phone and greets you at the door. After fourteen years as a labor and delivery nurse, and twenty years in home health care specializing in obstetrics, pediatrics and geriatrics, MaryAnn saw an opportunity to make a difference in the financial services world as someone who has been exposed to all the key transitions in life, knowing that quality of life is a desire all should be able to embrace and realize in whatever stage their life is in.

She joined Karp Financial Strategies in 2008 with a focus on enhancing the client experience and being the administrative dynamo behind all the details involved with serving clients’ needs. As a caregiver to her father, MaryAnn also has a desire to help people through their difficult times and celebrate their joyful times.

Born and raised in Minnesota, MaryAnn earned her BS in Nursing from Augusta University in Sioux Falls, South Dakota. Upon her marriage to Jeff, she made Charlotte her home in 1991.

A founding member of the Cascade Community Garden in Mooresville, MaryAnn enjoys volunteering at the Mooresville Soup Kitchen, and has participated in the Change a Life Mentoring Program for Mooresville middle school students for the past five years.

She enjoys fitness and being outdoors, cooking, entertaining, reading, gardening, traveling and making memories with family.